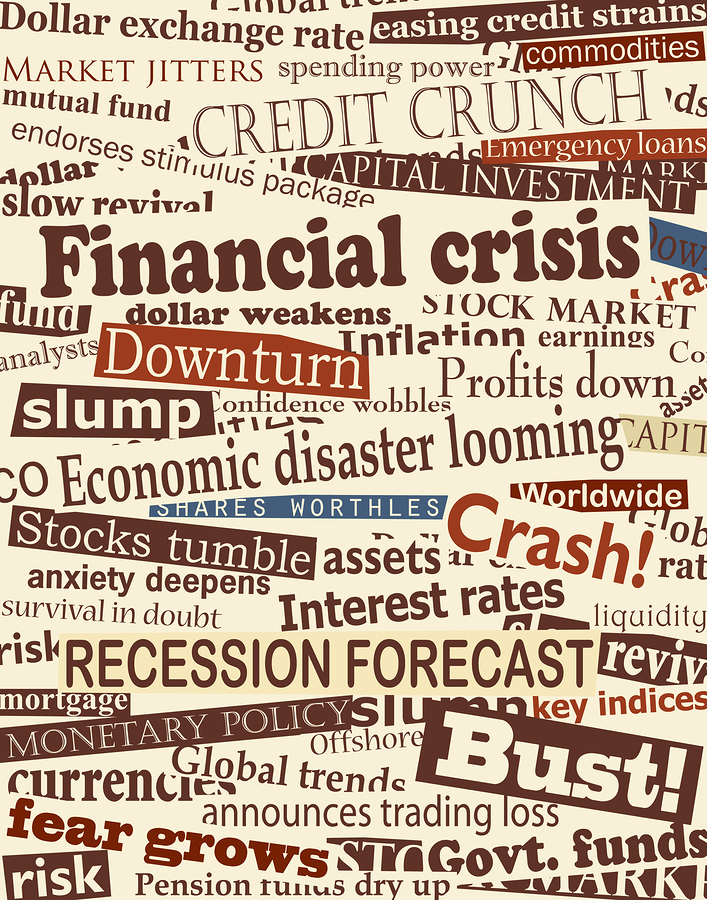 British economist John Maynard Keynes published his General Theory on Employment, Interest and Money 80 years ago in 1936. Modern macroeconomics arose in the aftermath of its publishing, and Keynesian ideas also revolutionized economic policy making during the Bretton Woods era. Full employment became a central policy target for economists and governments.

When the global financial crisis first broke in 2007-2009, there was an expectation that we would all be Keynesians again, but instead European austerity policies have since prioritized structural reforms and fiscal rules over demand-side economics and public investment.

The event is open for everyone and free of charge. Welcome!