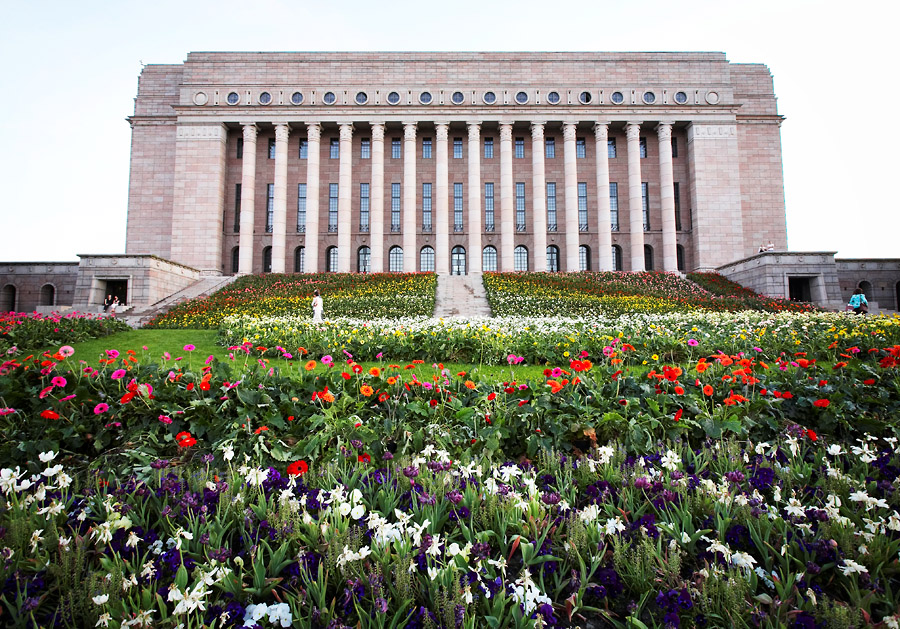 Comparative studies often find Finland to be one of the most democratic countries in the world. Yet, the citizens of Finland are becoming increasingly dissatisfied with the state of their representative democracy.

This is evident at the local, national and especially at the European Union level. Voter turnouts are low, protest movements have become commonplace, and interest in direct democracy and citizens’ initiatives as alternatives has been growing as citizens are questioning whether their voices are heard and their interests represented in the political decision-making processes.

The mission of the participatory democracy project is to focus on the state and future of democracy at the local, national and European levels, to identify problems and to suggest alternatives.

Under the era of global competition one must look for new ways for the citizens’ voices to be heard. If the gap between economic necessities and political legitimacy continues to grow, democracy will become nothing more than an election ritual that a few participate in. And if political participation to a great extent continues to correspond with the citizens’ socio-economic statuses, democracy will be at risk of losing legitimacy.