The wealth in the top one percent group increased 4.5 times, practically no growth in the bottom 90 percent in Finland from 1987 to 2016. Wealth inequality has continued to grow in Finland also after the financial crisis that began in 2008 and in recent years also income disparities have again started to increase.

These findings are presented in The State of Inequality in Finland in 2020, a report published by Kalevi Sorsa Foundation in August 2020. The report provides an overview on socioeconomic inequality, racism, and gendered body size discrimination in Finland in the light of the most recent statistics and data. 20 established academic researchers from the universities of Helsinki, Turku, Tampere and Jyväskylä as well as from the VATT Institute for Economic Research and the Finnish institute for health and welfare contributed to the report.

The original report is in Finnish, but selected highlights have been translated into English. The highlights can also be accessed chapter by chapter:

– With this report we want to diversify and improve social debate on inequality. It is important to discuss the dimensions of inequality together, as they are in many ways intertwined. We cannot separate racism from income and wealth inequality or education from health. Inequality cannot be reduced to one indicator, says Maija Mattila, editor of the report and Project Manager at Kalevi Sorsa Foundation.

The State of Inequality in Finland in 2020 is a part of Kalevi Sorsa Foundation’s five-year project to reduce inequalities. Sequels to the report will follow, in which the now published data are updated with the latest statistics and the inequality discussion is extended to new topics. In 2019–2023, Kalevi Sorsa Foundation will also publish several other reports on inequality.

Marja Riihelä, Senior Researcher in the VATT Institute for Economic Research, D.Soc.Sc., and Matti Tuomala, University of Tampere Professor of Economics (emeritus), compared income development in different income groups in the periods between 1966–1990 and 1990–2017 for the report.

– This means that from the 1990s onward, the fruits of growth have largely landed at the top end of the income distribution, Riihelä and Tuomala explain.

This is also the case for wealth, and wealth inequality has continued to grow also after the financial crisis that began in 2008. The share of the net worth of the wealthiest one percent grew from just over eight percent to 13.5 percent between 1987 and 2016. At the same time, the share of the bottom 90 percent fell from 65 percent to under 55 percent (see Figure 1.8).

– If we want to narrow income and wealth disparities, it would be justified to end the separation of earned income and capital taxation and move to a fully progressive taxation system, Riihelä and Tuomala say.

Social status can be seen in health

The report also establishes that the economic, social and cultural status of parents as well as childhood living conditions predict the social status and life events of the next generation in several areas of life. This even though in international comparison, the equality of opportunity is on a good level in Finland.

– The social status and living conditions of the childhood family are echoed in the status of (the children as) adults in both good and bad. Those children and young people who have grown up in families with concentrated social deprivation are the most vulnerable, M.Soc.Sci. Niko Eskelinen explains. He is one of the contributors to the Inheritance of inequality chapter.

There are also systematic health differences based on people’s income, education and employment status in Finland. Health inequalities are persistent even though narrowing them has long been a stated political objective.

– In recent decades, public health development has mainly been positive. However, the positive development has been significantly slower among those who are low-qualified and have a low income than among those with a higher level of education and income. In this sense, the unemployed are a particularly vulnerable group, says  Katri Aaltonen, Doctor of Pharmacy and one of the contributors to the Health inequalities chapter.

Education is key in addressing inequality. Children seek, roughly speaking, a similar level of education as their parents, which maintains inequality.

– The connection between parents’ education and children’s university education has grown even stronger, says Sanna Kailaheimo-Lönnqvist, doctoral candidate at the University of Turku and M.Soc.Sci. She is one of the contributors to the Inequality in education chapter.

The educational paths of young people with a domestic native language and those with other native languages can be seen to diverge. Young foreign-language speakers are less likely to enter further studies after upper secondary education than others. Children of immigrants have lower qualifications than children of the majority population.

– Studies show that the lower education level of people with an immigration background is not because of a lack of ambition, says PhD, Adjunct Professor Tuomas Zacheus.

Zacheus participated in the TRANSIT research project funded by the Academy of Finland. The project studied experiences of racism and discrimination among ninth-graders, and in a follow-up study among students in the third year of the upper secondary level, in selected schools in Helsinki and Turku. Based on the TRANSIT project, Zacheus wrote a chapter in The State of Inequality in Finland in 2020.

The TRANSIT study showed that particularly young people with an immigrant background whose appearance clearly differs from the majority population had experienced many forms of discrimination and racism, such as name-calling because of their skin colour.

– Racism affects people’s optimism for the future. It is important for teachers, in particular, to recognize it and not disregard it as the usual bickering among children and young people, Zacheus says.

The chapter examines the development of income and wealth inequality in Finland from the 1960s to the latter part of the 2010s. The contributors point out that taxation alone is not enough to narrow income disparities: also means to narrow factor income differences, i.e. differences in earned and capital income, are required.

The contributors compare the health, well-being and mortality of different socioeconomic groups and factors that affect them. Comparisons are made based on gender, income, education, and employment status.

The chapter compares seeking education, completion of education, and labour market attachment by native language, gender, and family background. According to the researchers, policy actions that reduce inequality include extending compulsory education while paying attention to the intake in different fields, increasing intake in higher education, securing the school transitions of young people with an immigrant background, the openness of the education system also to the adult population, and a comprehensive view on education.

The chapter examines differences in education, employment status, and income by family background. Intergenerational social mobility related to family background describes to what extent the social statuses of parents and children differ from one another. According to the researchers, support for an open society even when downward social movement increases is a requirement for social mobility.

5 The effect of income in voter turnout and party choice

The chapter examines the connection between a decline in income with the choice of party based on previously published data. The results show that both in Finland and internationally, a decline in income is connected with support of a populist party. There is also a direct link between income level and voter participation: the smaller the income, the fewer vote.

The chapter shows that young people in Finland have faced discrimination, racism and bullying both in educational institutions and leisure time. The chapter includes passages from interviews with young people in the majority population and with an immigrant background in the ninth grade and in the third year of the upper secondary level.

In this chapter, the traditional inequality and discrimination discussion is extended to body size, which should be recognized as one of the grounds of discrimination. Based on data collected through the newspaper Helsingin Sanomat in 2015, both men and women have experienced mistreatment based on their body size. International research literature shows, however, that particularly overweight women are victims of direct discrimination. The data gathered by Harjunen confirms this observation. 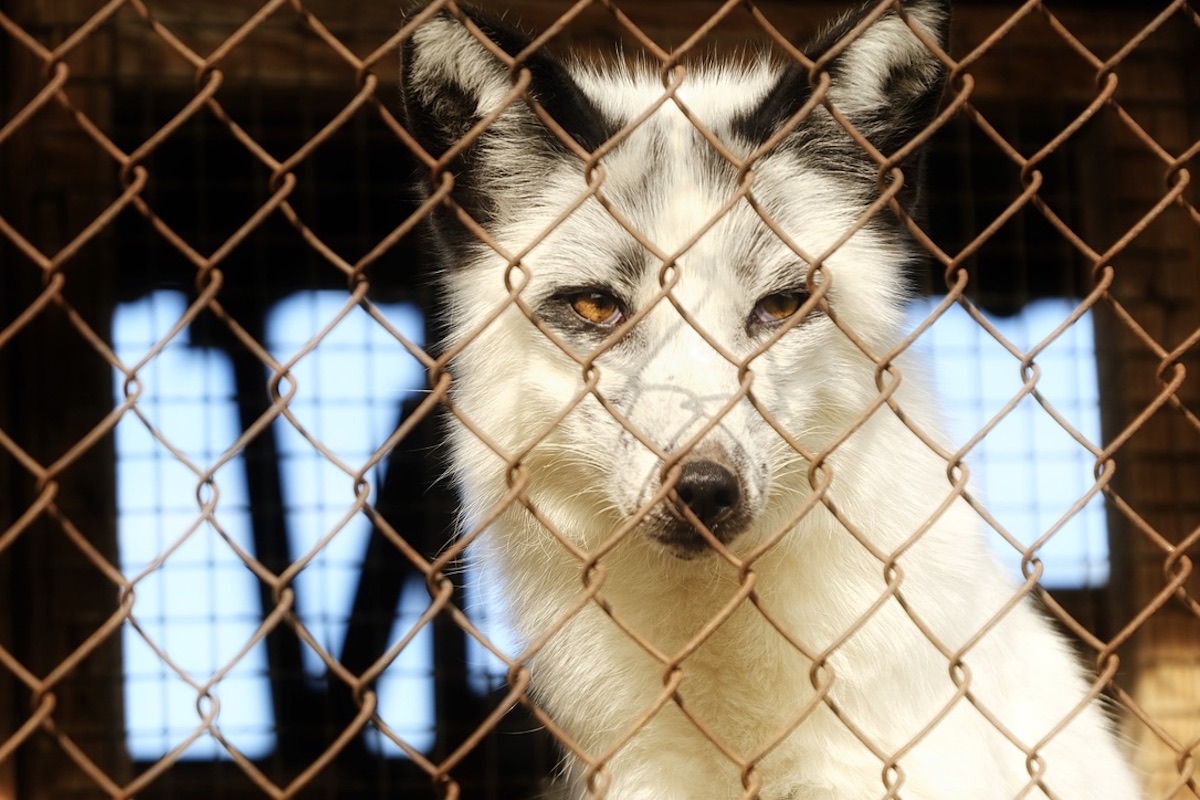