EuroPride in Belgrade—marching towards equality, against all odds

The Decisive Decade for Progressives 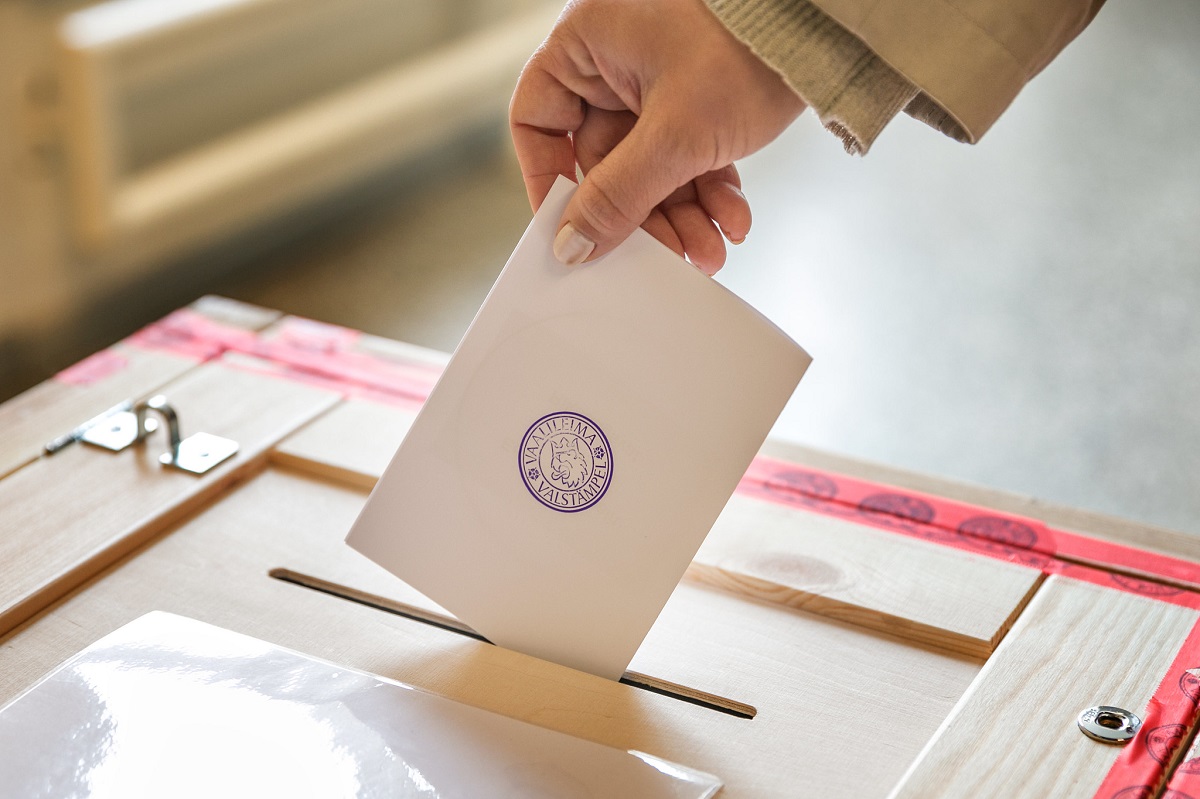 A Progressive Approach to Digital Tech

North Macedonia has come back on a right track

Economics, politics and the limits of consensus in economic thought: An interview with professor Sheila Dow

Report: Work and Workers' Rights in the Platform Economy

Seminar: Work in the Platform Economy

Seminar: Change of Work and Solutions to Societal Inequality

Towards a more equal society

Changes in Working Life in the 2010s

Kalevi Sorsa Foundation is a social democratic think tank based in Helsinki, Finland. The foundation’s objective is to promote public debate on equality and democracy and to produce research and publications. The foundation’s work proceeds from the ideas of social democracy; we ask how freedom, equality, and solidarity can be realised in public policy, today and tomorrow.

The think tank’s activities take place at the intersection of research, politics, and decision-making. The foundation publishes studies and reports, organises events, and participates in different ways in the public discussion.

The foundation is an international actor. We cooperate with centre-left and progressive think tanks bilaterally and through our membership in the umbrella organisation Foundation for European Progressive Studies.

The foundation was established in 2005 and it carries the name of Kalevi Sorsa, social democratic statesman and long-time prime minister of Finland.

In analysing inequalities, we highlight the fact that inequality is not just about income and wealth. Instead, inequalities manifest themselves in education, health, and in discriminatory practices related to e.g., skin colour, sexuality, and disabilities.

In addition to traditional themes of inequality, our era necessitates combatting climate change in a way that decreases rather than increases inequalities. What is climate justice and what kinds of policies are needed for its implementation? These are issues that we ponder both on the national as well as on the international level.

The project is coordinated by Anna Rajavuori.

The Human Impacts on Planet Earth project follows the different dimensions of the ongoing environmental crisis and explores its societal consequences. The underlying principle is to discover fair solutions that could steer our societies to a sustainable path.

The goal of the project is to gather and channel knowledge of and solutions to the environmental crisis that is pertinent to the political left and the organised labour movement.

Kalevi Sorsa Foundation’s democracy support focuses on promoting multicultural and functioning democracy in the Western Balkans. Our project aims at strengthening the voice of young people by training politically active youth in North Macedonia, Albania, and Bosnia-Herzegovina. We also facilitate cooperation between political think tanks in the Western Balkans across national and ethnic borders. The project is funded by the Finnish Ministry for Foreign Affairs.

Our project promotes democracy and stability in the Western Balkans by strengthening civil society. The project has two elements: political academies for future leaders in Albania, Bosnia-Herzegovina and North Macedonia, and a series of seminars for political think tanks in the target countries, which will strengthen the capacity of think tanks, increase interaction between them and improve social dialogue in the target countries.

Political academies are training programmes funded in collaboration with the Swedish Olof Palme International Center and the German Friedrich Ebert Stiftung. The focus of the trainings is on strengthening the capacity of civil society, especially young people who are active in politics or CSOs. The training covers, among other things, multiculturalism and ethnicity, democracy, freedom of expression, and equality of women and minorities. At the same time, Finnish good practices are highlighted in the trainings. Local partner organisations – North Macedonian Progres Institute for Social Democracy, Bosnia-Herzegovinan Forum of Left Initiative and Albanian Qemal Stafa Foundation – are responsible for the practical implementation of the political academies.

In addition, the project strengthens cooperation and networking between political think tanks in the Western Balkans. By supporting the interaction between think tanks, we can promote the transfer of best practices from one country to another, for example in the fight against corruption, the inclusion of minorities, and EU integration. This component of the project is implemented in cooperation with the Progres Institute in North Macedonia.

The project is coordinated by Jelena Simić.

Lauri Finér has worked as a special assistant to the Minister of Municipalities at the Ministry of Finance, a tax expert at the Tax Administration, a tax policy expert in the SDP parliamentary group, and a tax researcher. He is preparing a dissertation on changes in international taxation in the Faculty of Law at the University of Helsinki.

Anna Kuokkanen coordinates the foundation’s communication and is responsible for its development. She has a PhD in sociology and has previously worked extensively in communication and research at the University of Helsinki, Finnish Institute of Occupational Health and non-governmental organizations.

Jelena Simić (Bachelor of Social Sciences) is responsible for the project “Supporting Democracy in Western Balkans – Progress and Bridges”. She has studied sociology and South Slavic languages and cultures at the University of Helsinki. Earlier, she has volunteered in non-governmental organizations and worked as a teacher.

Margolit Mihlin takes care of the day-to-day finances and administration of the foundation. During her career, she has accumulated diverse skills in the activities of companies, associations and foundations.